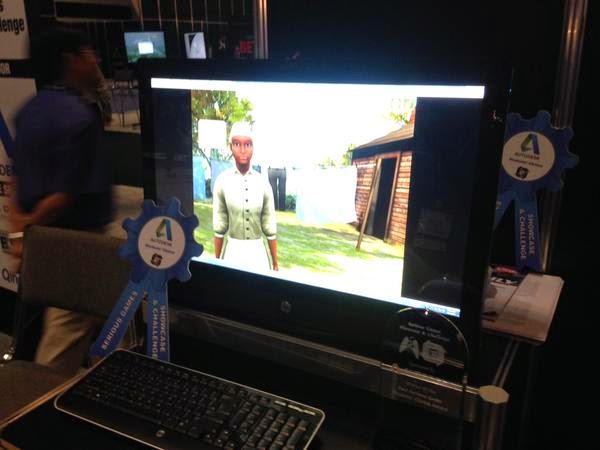 The Underground Railroad: Journey to Freedom, developed by Muzzy Lane Software for National Geographic Education is the winner of the Students’ Choice Award at I/ITSEC 2014, being held in Orlando this week.

This award was selected by middle and high school students from the games that address the learning needs of this demographic and is one of the seven awards granted at the 10th edition of the Serious Games Showcase & Challenge: 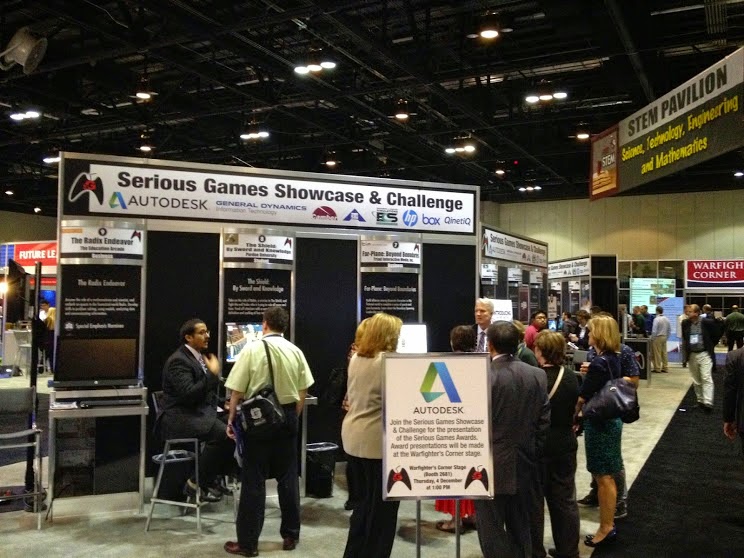 The Underground Railroad: Journey to Freedom by Muzzy Lane Software is a “choose your own journey” style game that incorporates 3-D experiences as students make a series of choices that affect their journey.

Played from a first-person perspective, the game immerses students in the action as they play the role of a slave escaping from a southern plantation and heading north toward freedom.

Along the route, students make key decisions that lead them to one of several possible outcomes.

The Underground Railroad was a secret network organized by people who helped men, women, and children escape from slavery to freedom. It operated before the Civil War (1861-1865) ended slavery in the United States. The Underground Railroad provided hiding places, food, and often transportation for the fugitives who were trying to escape slavery. Along the way, people also provided directions for the safest way to get further north on the dangerous journey to freedom.

The people who helped slaves escape were called "conductors" or "engineers." The places along the escape route were called "stations." Sometimes escaping slaves were called "passengers." Sometimes they were called "cargo" or "goods." Conductors helped passengers get from one station to the next. Sometimes they traveled with escaping slaves all the way from the South, where they had been slaves, to the North or to Canada, where they would be free. Sometimes the conductors traveled only a short distance and then handed the escaping slaves to another helper. Engineers, who were the leaders of the Underground Railroad, helped slaves who were running away by providing them with food, shelter, and sometimes jobs. They hid the slaves from people who were trying to catch them and return them to slavery.

A well-organized network of people, who worked together in secret, ran The Underground Railroad. The work of the Underground Railroad resulted in freedom for many men, women, and children. It also helped undermine the institution of slavery, which was finally ended in the United States during the Civil War.