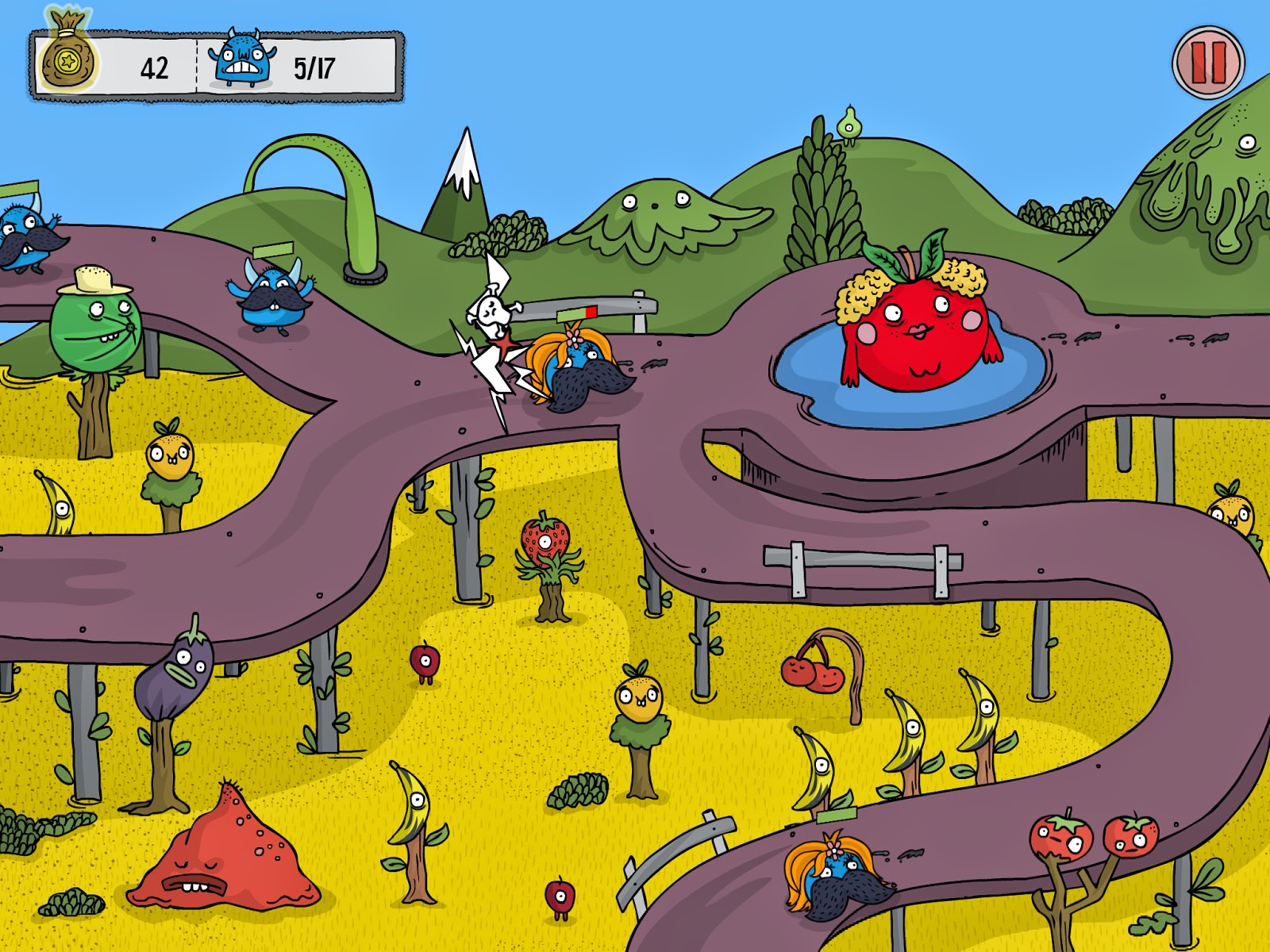 One of the most challenging attributes for Educational Serious Games developers is the seamless integration that is achieved when the connection between game elements (engagement) and instructional elements (potential to teach/inform) becomes transparent to the player.


Over five years of research have led iMagine Machine to create Land of Venn (available on the App Store for both iPhone and iPad) with the value proposition of teaching geometry to young students, blurring the line between gameplay and education. The game is their first in a series they hope to release of what they call Gameducation Apps. 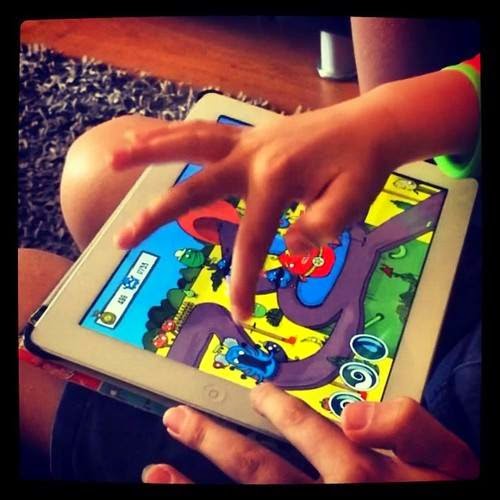 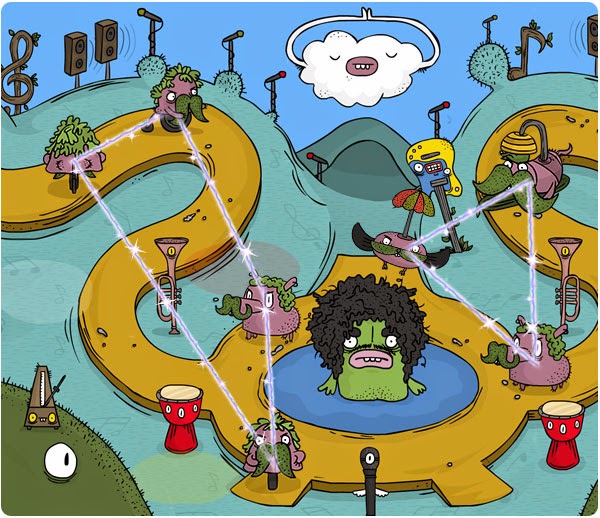 The background presumption is that kids won't realize just how much they are learning about geometry as they tap, drag, and draw shapes to defeat the monsters and win the game.

The Land of Venn is a fast-paced game that teaches kids how to use principles of geometry to defeat an evil wizard named Apeirogon and his monsters. By drawing points, lines, and shapes, kids stop the monsters, called Bookkenriders, from drinking all the Magic Juice found in the Land of Venn. Kids strategically draw shapes to eliminate the Bookkenriders as efficiently as possible. As the game progresses, the Bookkenriders become more challenging, but kids can earn coins to purchase magic spells. There are three wacky worlds to protect, 15 different monsters to battle, 30 levels to complete, and 12 abilities to master, including the Point of Fire, Straight Line of Hope, the Trapezoid of Doom, and much more. Kids are bound to find the game, with its crazy creatures and wonderful soundtrack, seriously addictive.

According to the Land of Venn website, the pedagogic innovative part of this game is its ability to combine two major theories of teaching mathematics:

“First, the game flow follows Van Hiele's Levels of Geometric Thought, as it allows for bridges to be built at any moment for the child to cross – analyzing shapes, understanding their layout and the hierarchy between them, as opposed to being locked in a remedial thinking pattern of just recognizing shapes.

Game and learning do not stop with the child’s passive accumulation of knowledge and pattern recognition. In accordance with Bloom's taxonomy, the game requires child’s understanding and application while analyzing a constantly changing situation throughout the game.”

In addition, throughout each stage of the game, the child is invited to the Wizard Wall to buy magical spells and gain knowledge. The ability to purchase four magical spells each time requires the child to develop the ability to estimate numbers for maximizing their money's fullest potential. 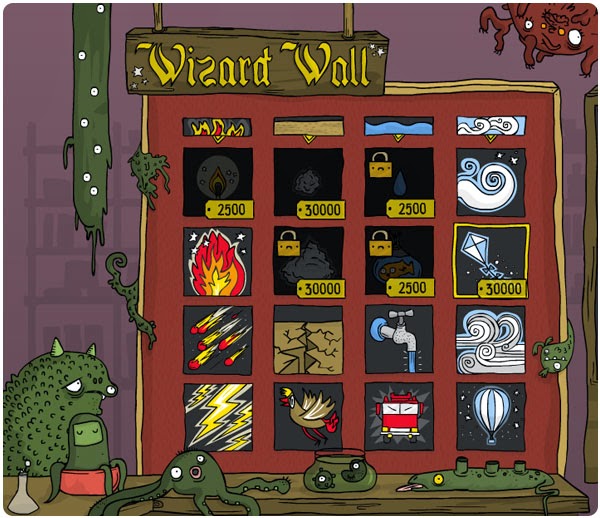 According to the developers, the “Geometric Defense” Serious Game is aligned with the common core state standards curriculum, covering the majority of 1st-4th grade geometry.