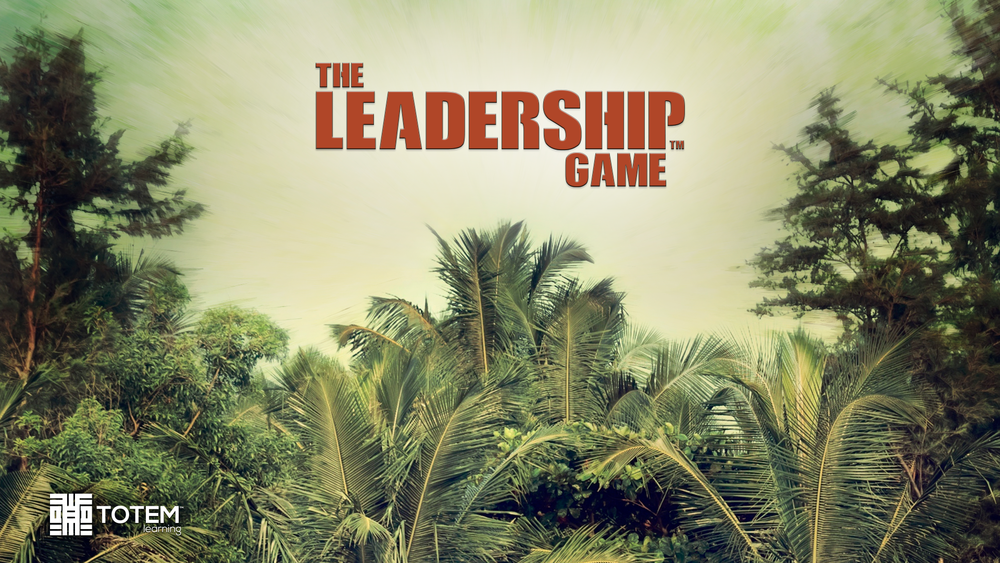 An online multiplayer puzzle game designed to test and develop leadership competencies is expected to be released soon by Totem Learning.

Played by four people at individual play stations, who must work together to succeed within the game, it highlights leadership and team player strengths and weaknesses.


According to the research paper authored by Helen Routledge, Instructional Systems Design Manager at Totem Learning, and Sarah De Freitas, former Director of Research at Coventry University, titled Designing Leadership And Soft Skills In Educational Games, while the field of leadership studies includes a large corpus of literature and studies, the literature and scientific research in the field of e-leadership and soft skills used in learning game environments are at present small in scale.

Towards contributing to this newly emerging field of literature and study, this research paper presents a new model, the e-Leadership and Soft Skills Educational Design Model (ELESS) for assessing the use and constructing the effective design of soft skills and leadership skills in multiplayer learning game environments.

The top 3 areas where Helen Routledge believes games can bring real benefit to leadership development are a) To allow skills practice b) To observe emerging leadership skills and c) To evaluate leadership capabilities.

From Helen Routledge’s own perspective when she started to design the game, it was really important that every person in that game had the opportunity to become the leader at least at one point of the gameplay. So that was her first challenge: how was she going to create an environment where there were multiple leaders? She knew she wanted to create a context where the game changes, roles are fluid and opportunities are plenty for those willing to grab them. 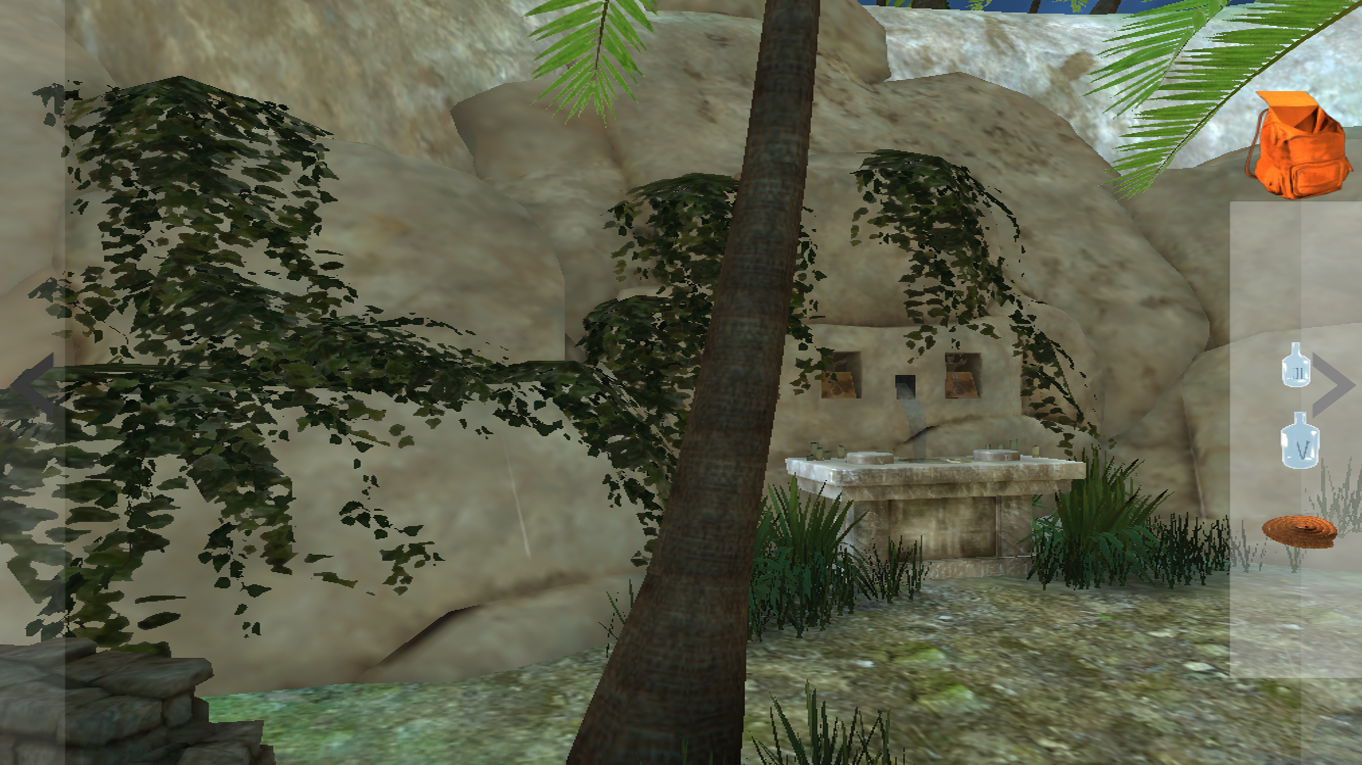 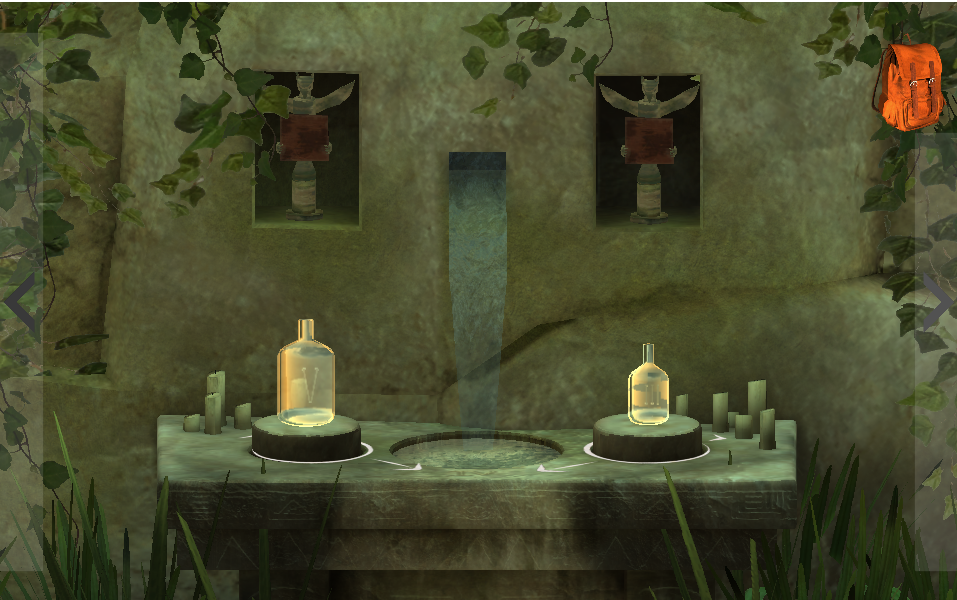 The design incorporated changing the nature of the connections between the team members throughout the experience. They began as single players, isolated from one another, and so there was great individual responsibility. Gradually they built mini teams by introducing players to one another over time before connecting them all together into one homogeneous team.

The benefit this design decision brought was that each player made their own conclusions about the environment, even though every player started off with the same experience.

Stay tuned for the upcoming release.